A Film Festival for Fanatics
SFF
Project Information
The Sydney Film Festival began as a humble affair in 1954 over the Queen’s Birthday long weekend in 1954. Today, Sydney Film Festival is not only surviving but growing, becoming more diverse, at the heart of which lies the film fanatic. This iteration of the SFF brand zeroed in on those fanatics celebrating cinephiles everywhere with a brand that felt kitsch, over-the-top and fan-centric whenever possible.

Designed at For The People
Motion by Smith and Western 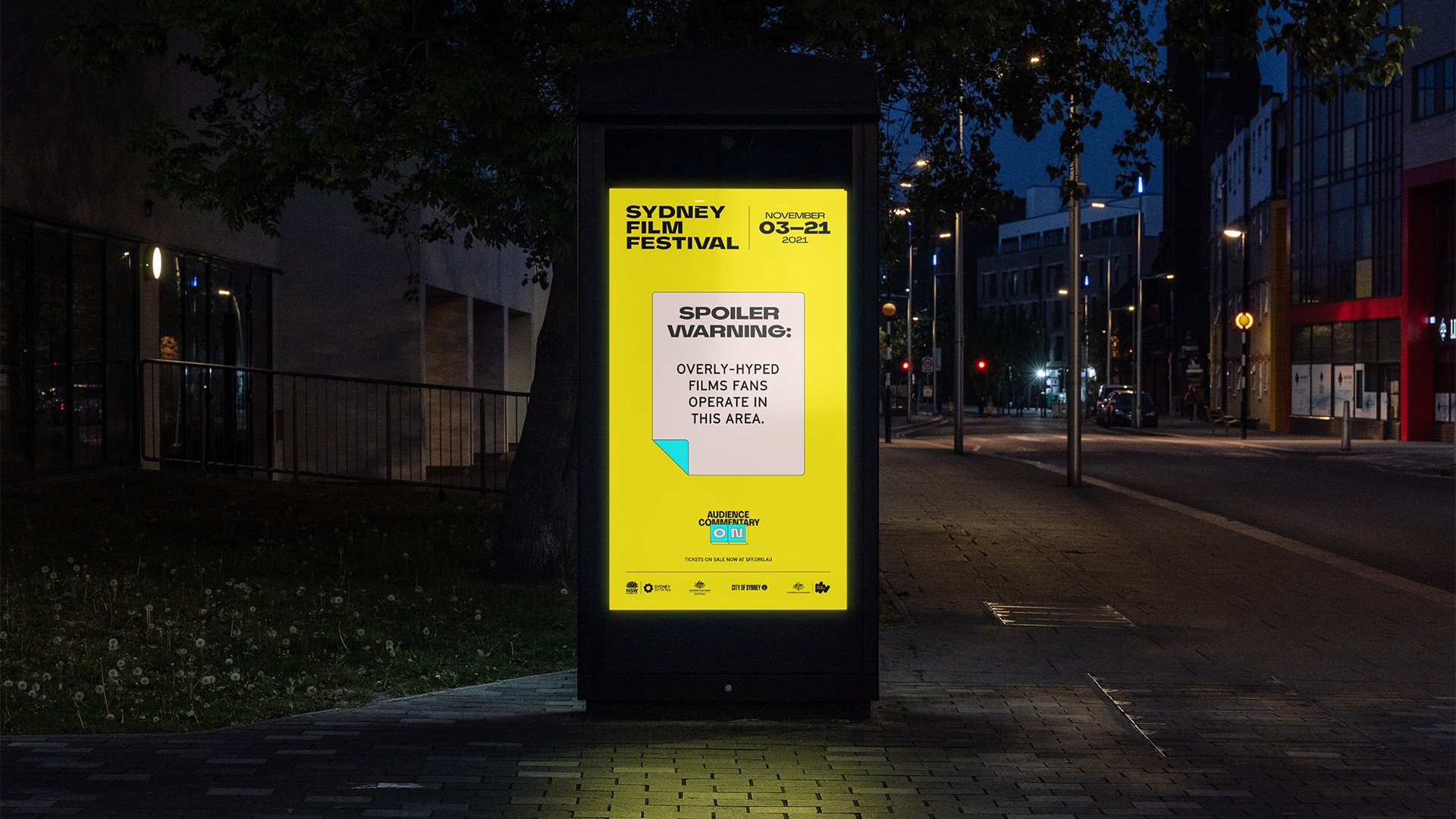 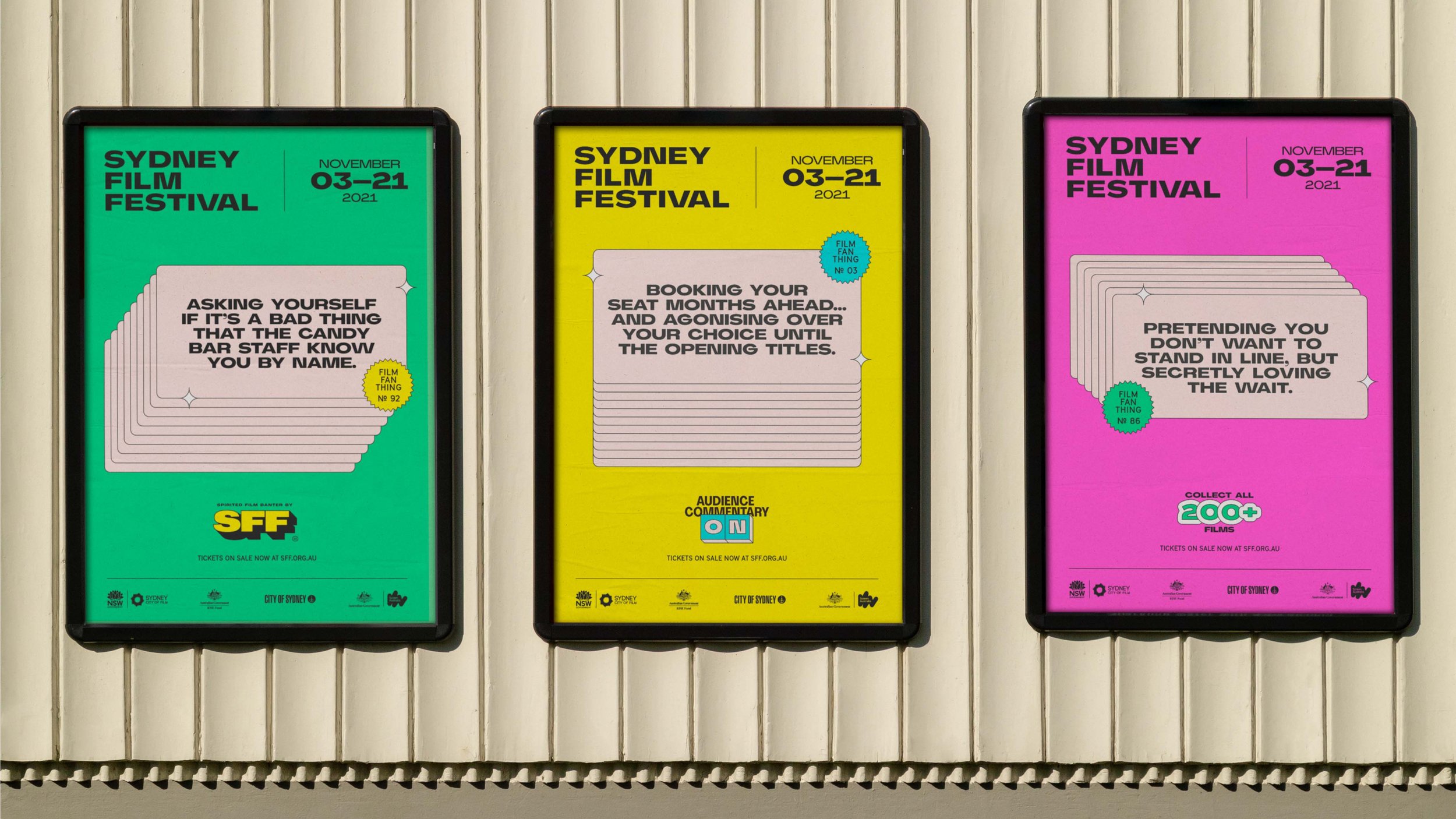 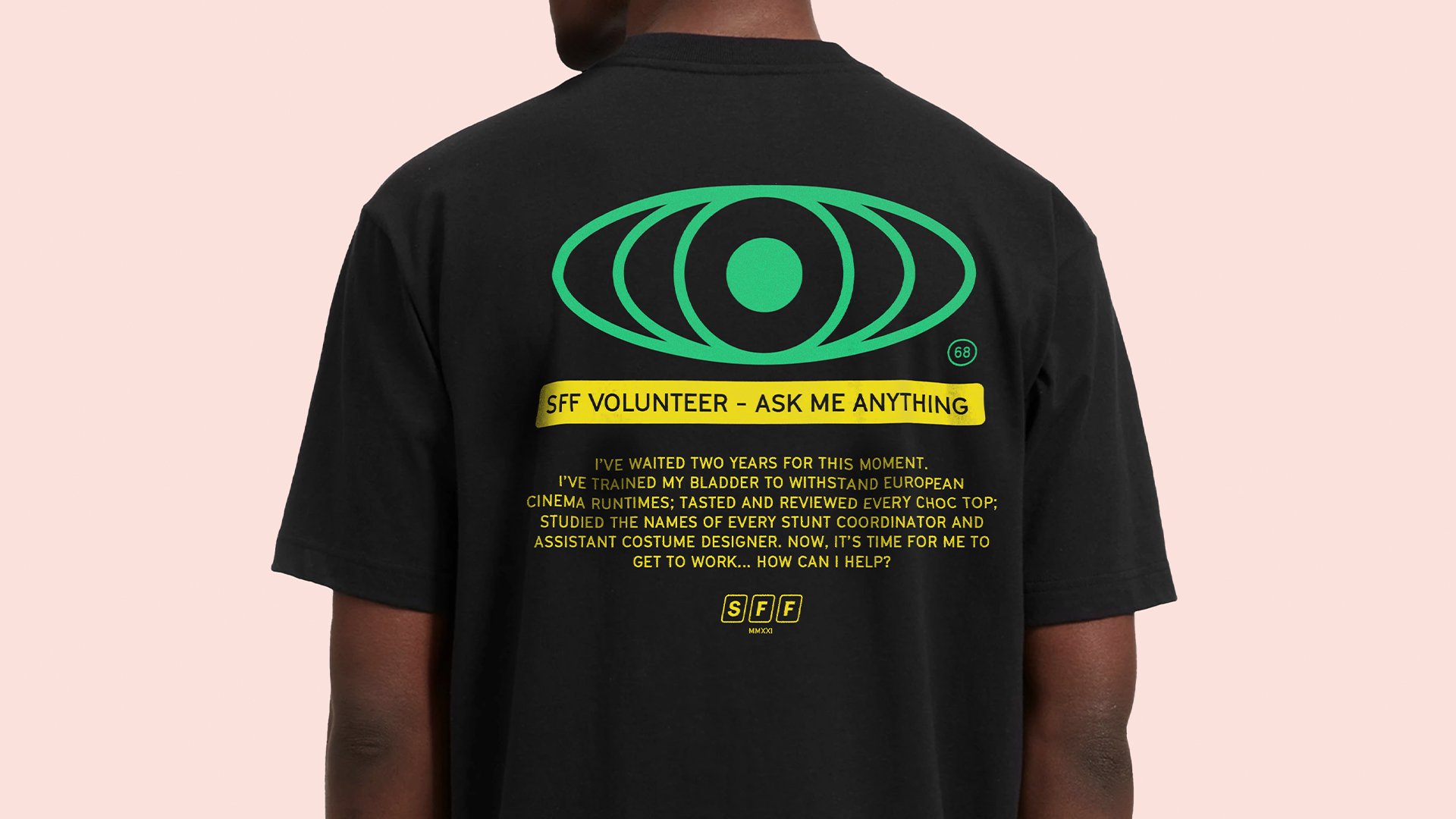 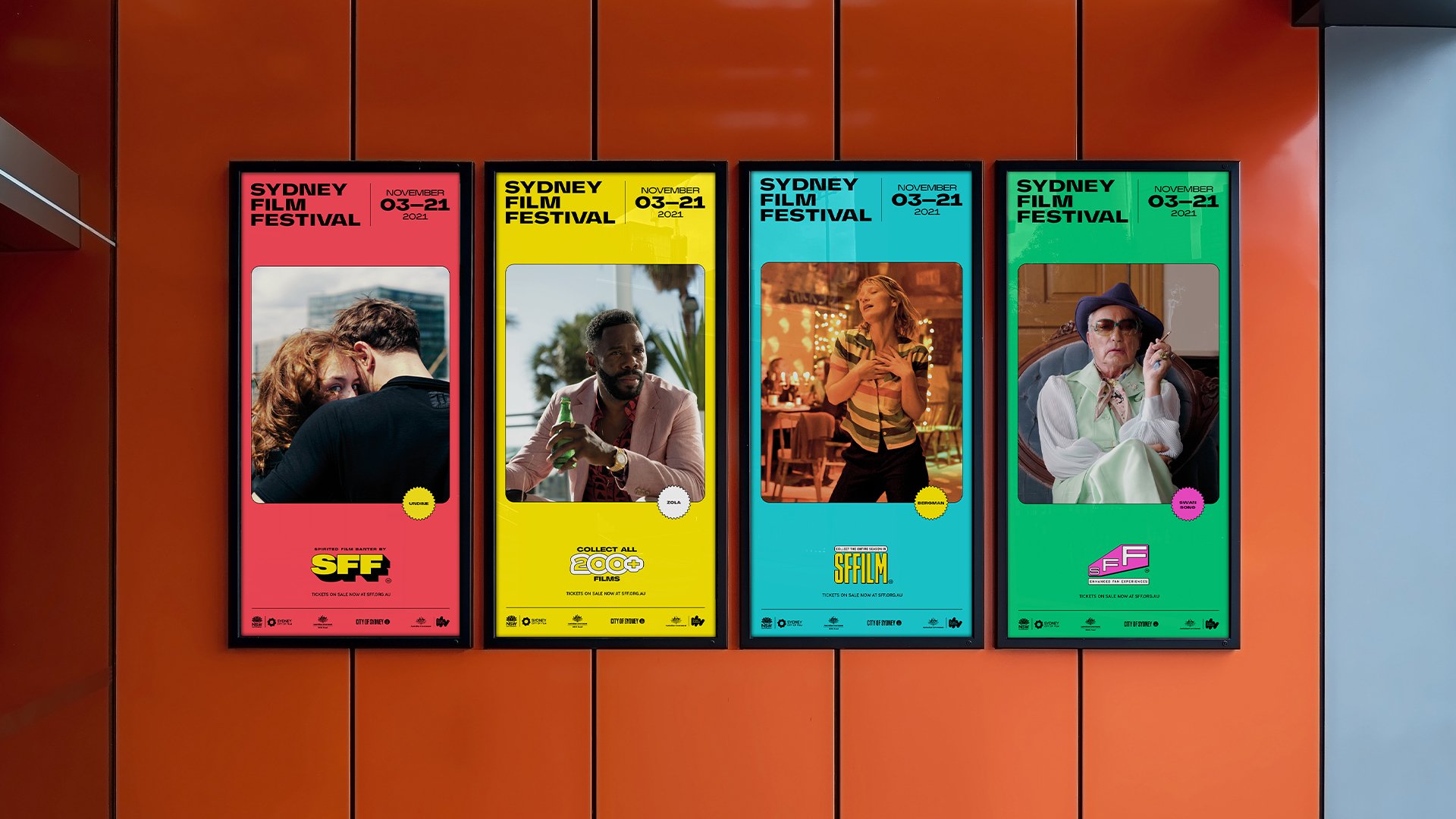 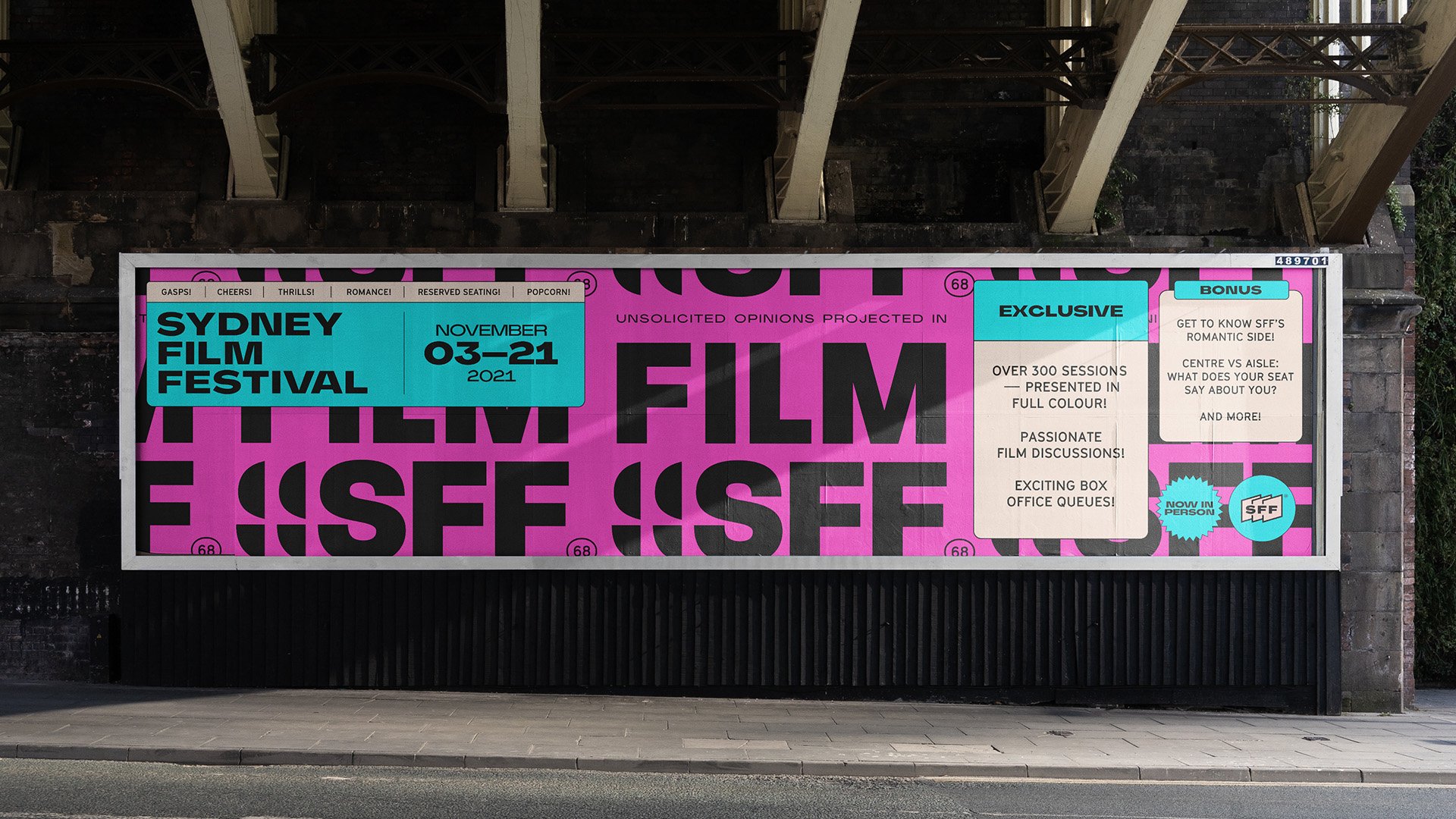 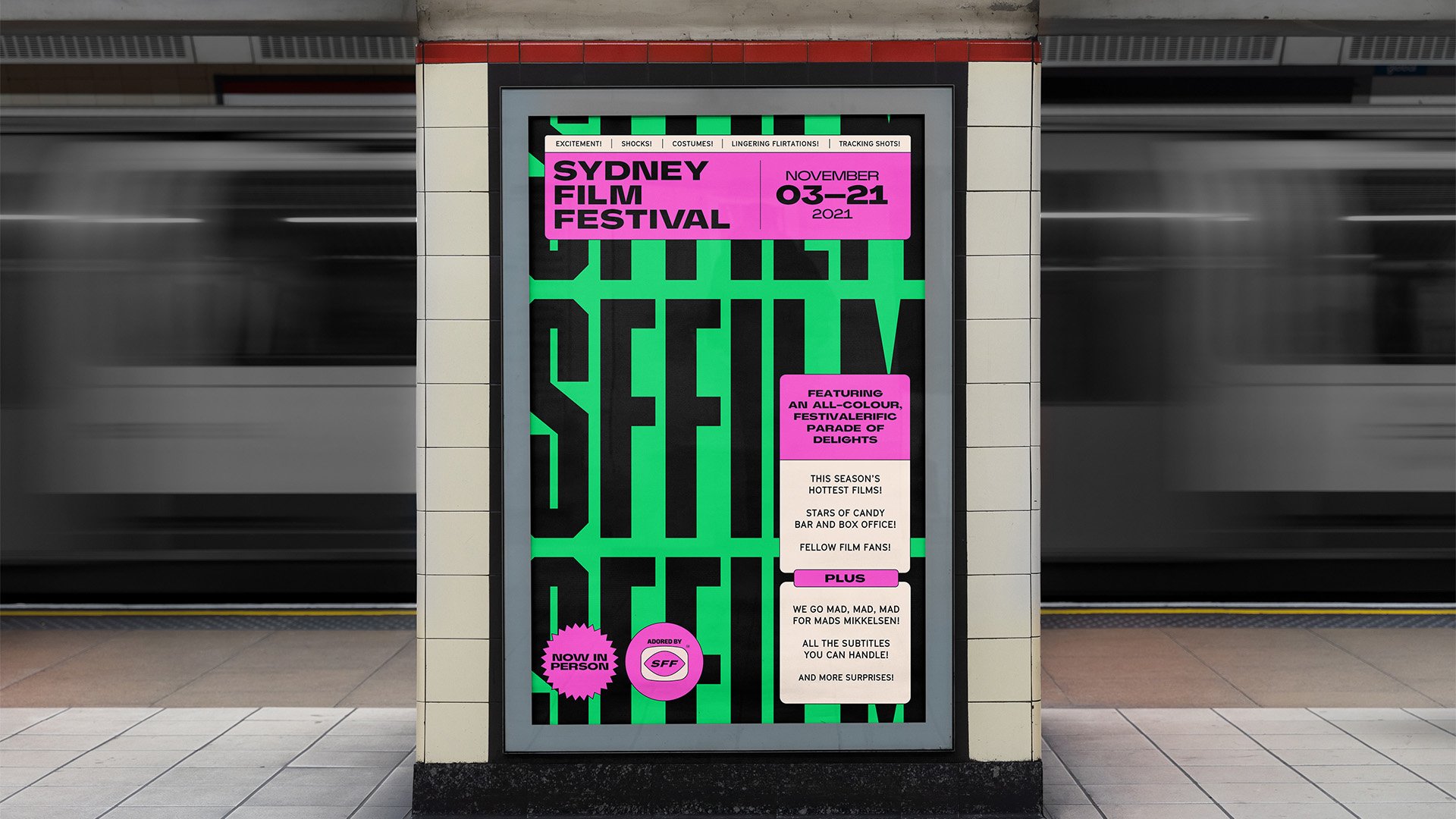 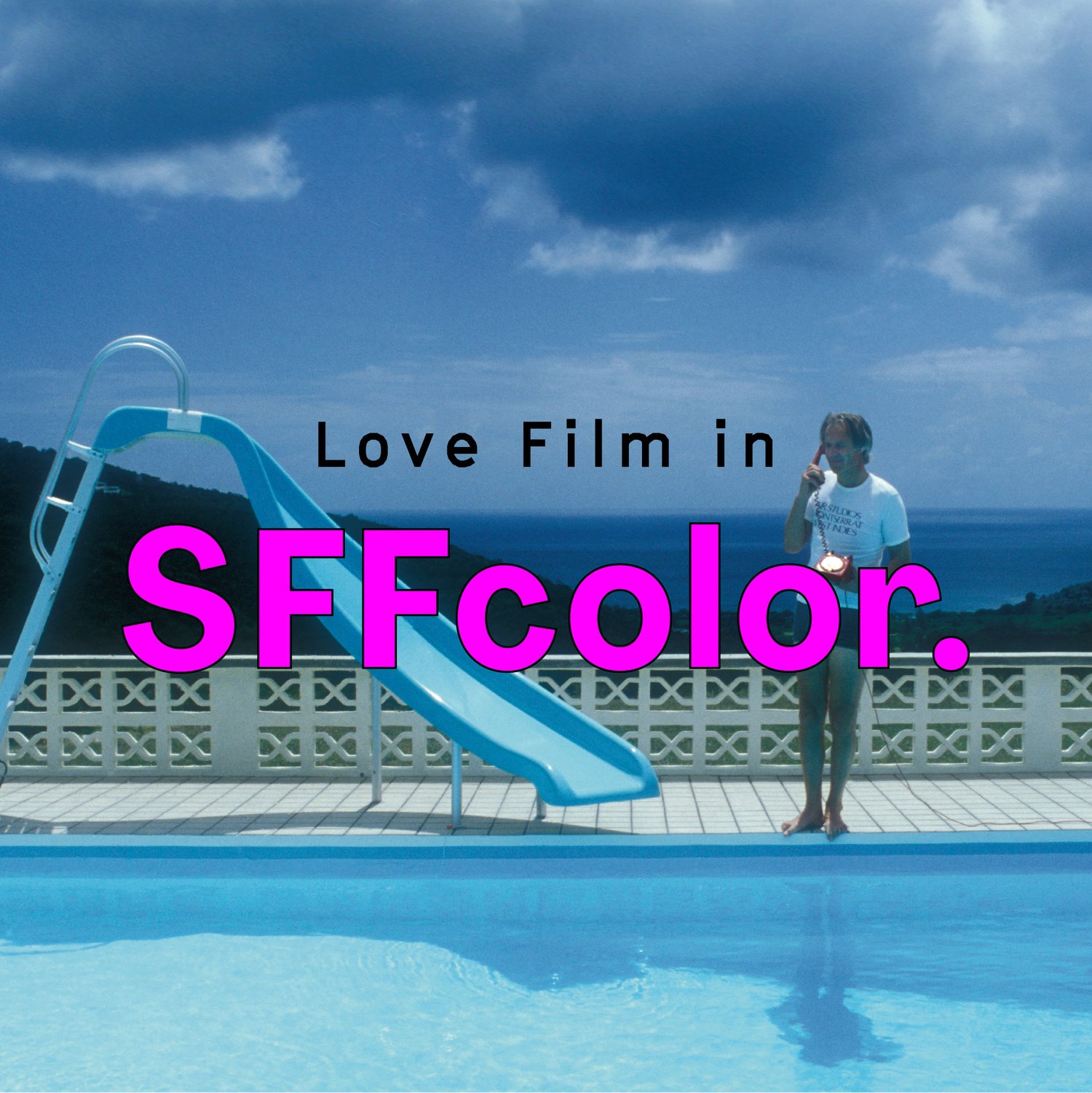 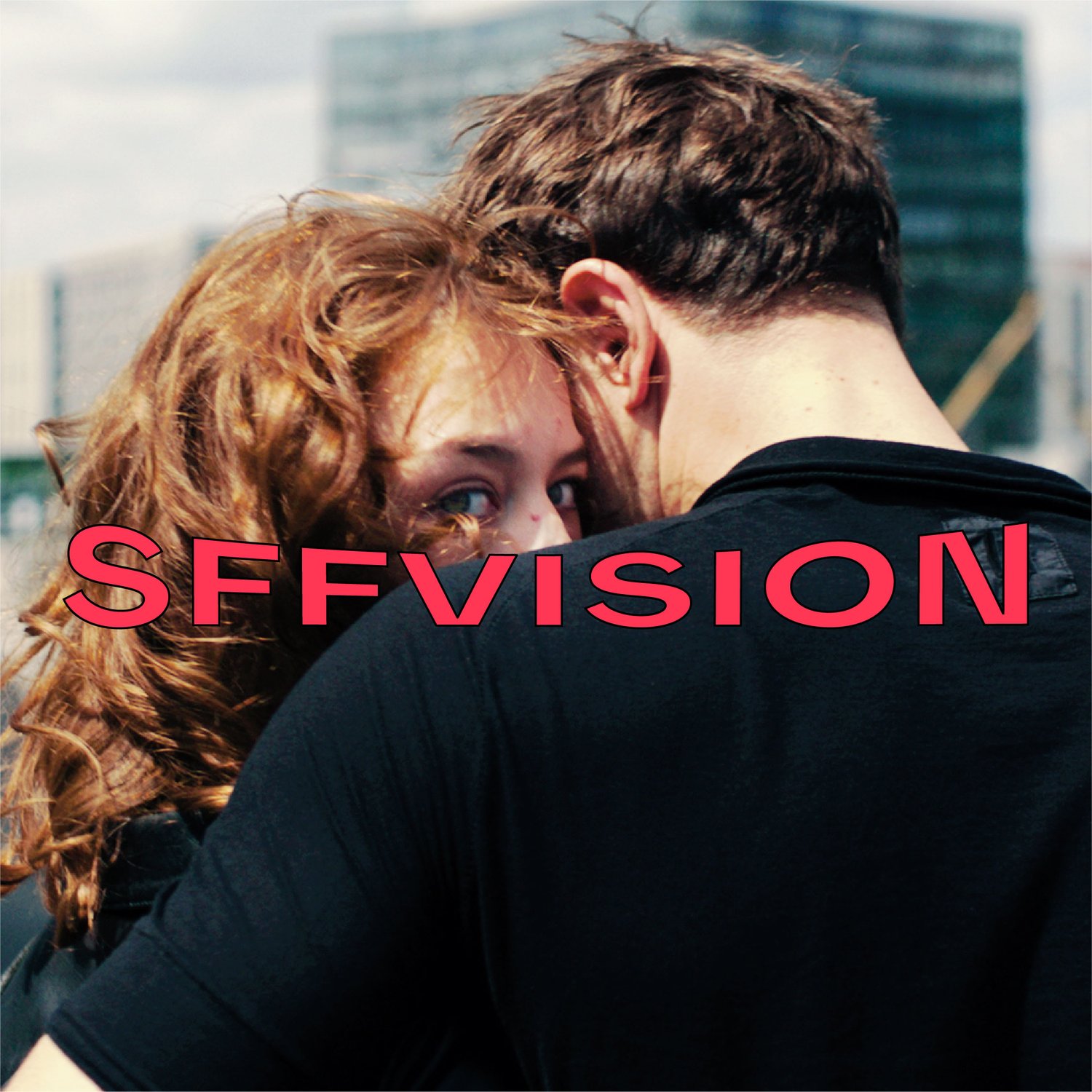 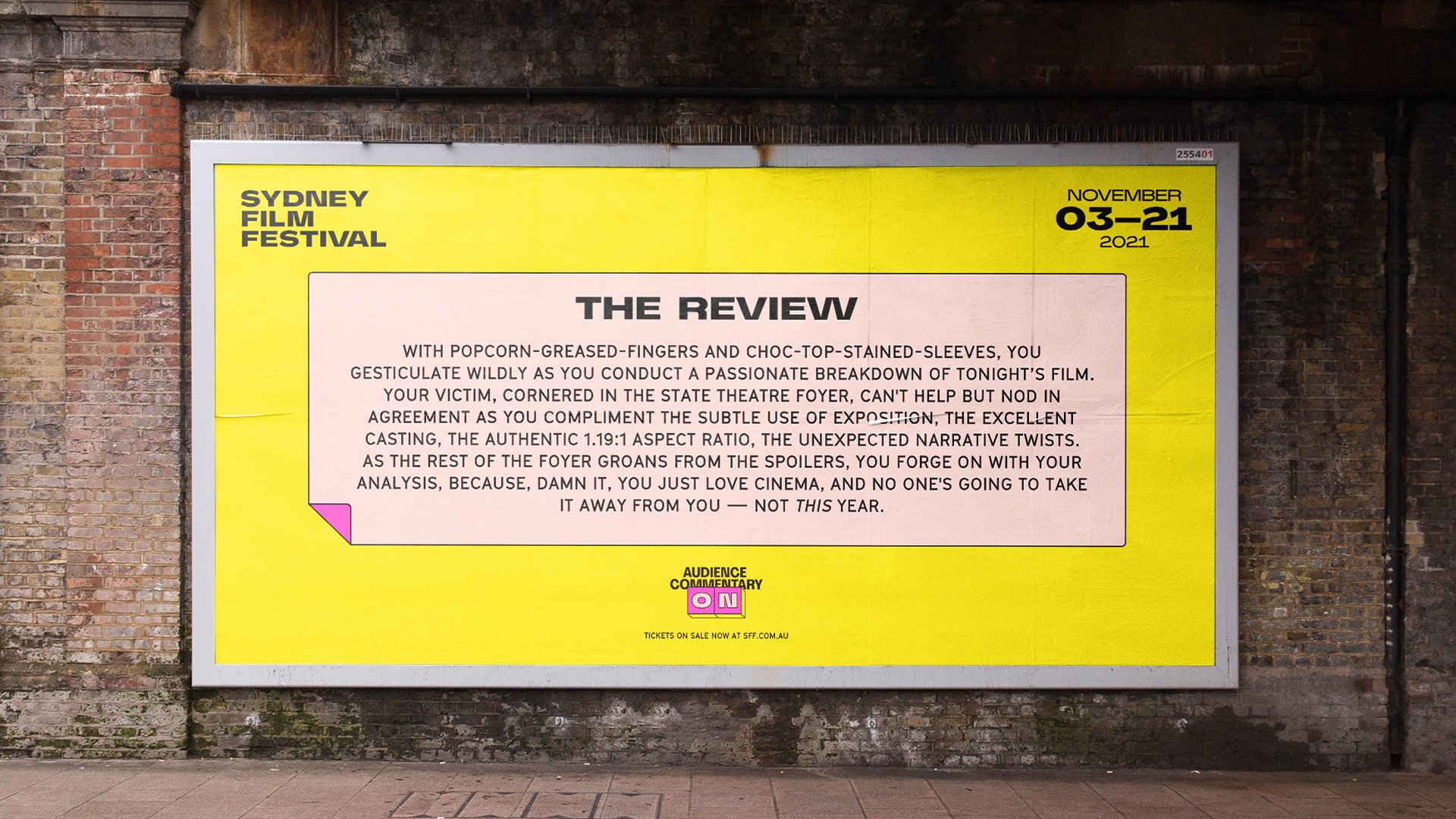 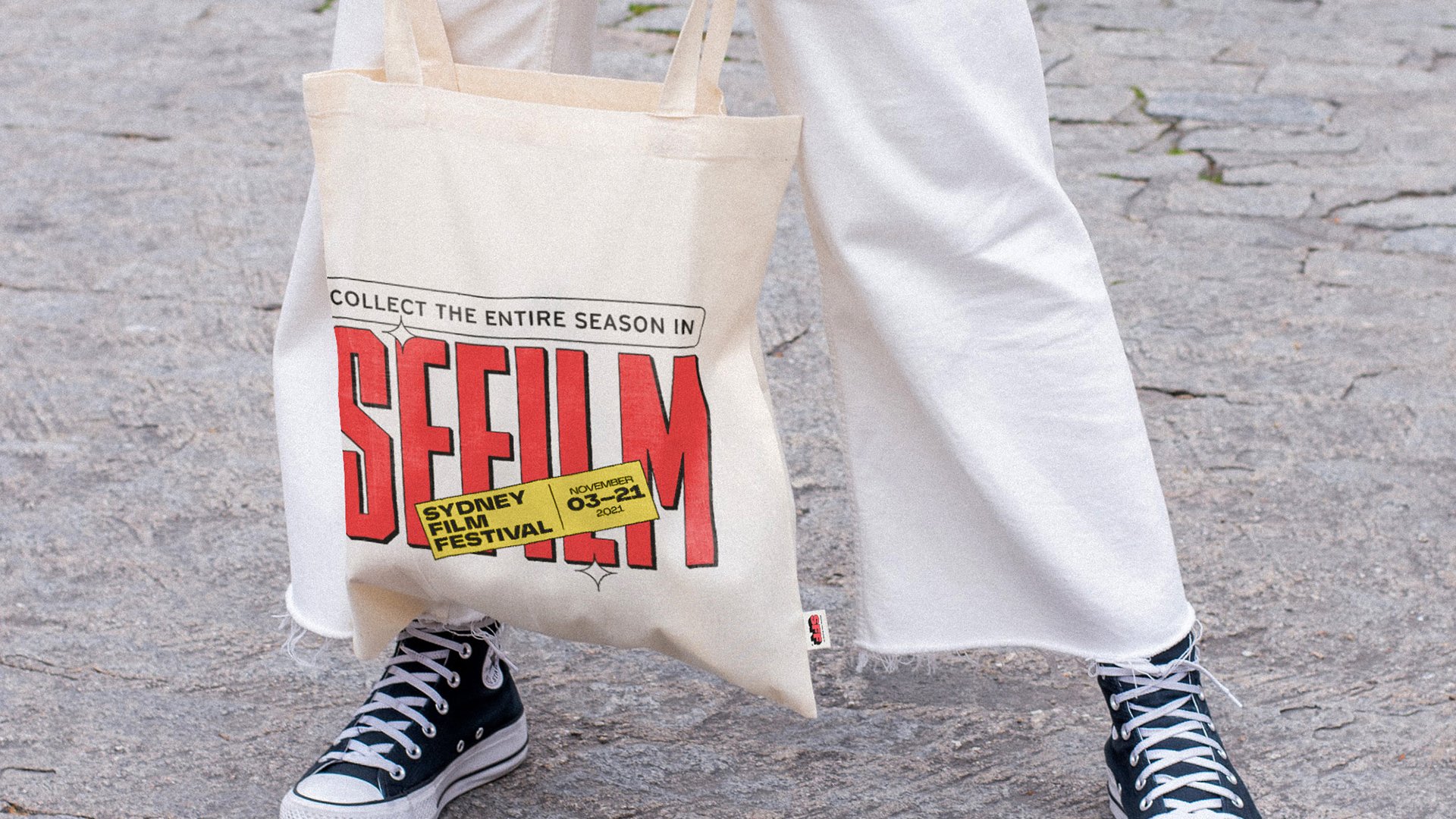 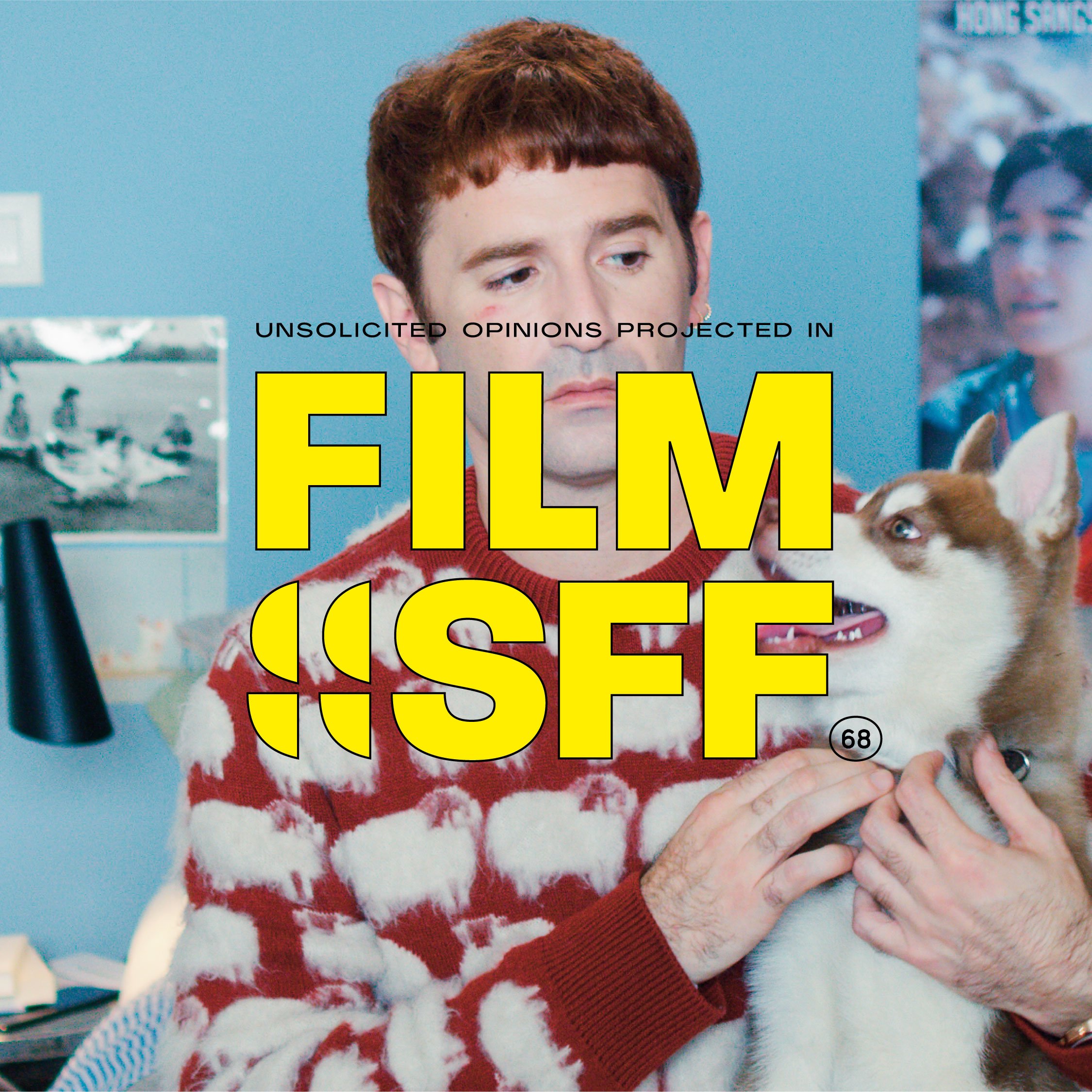 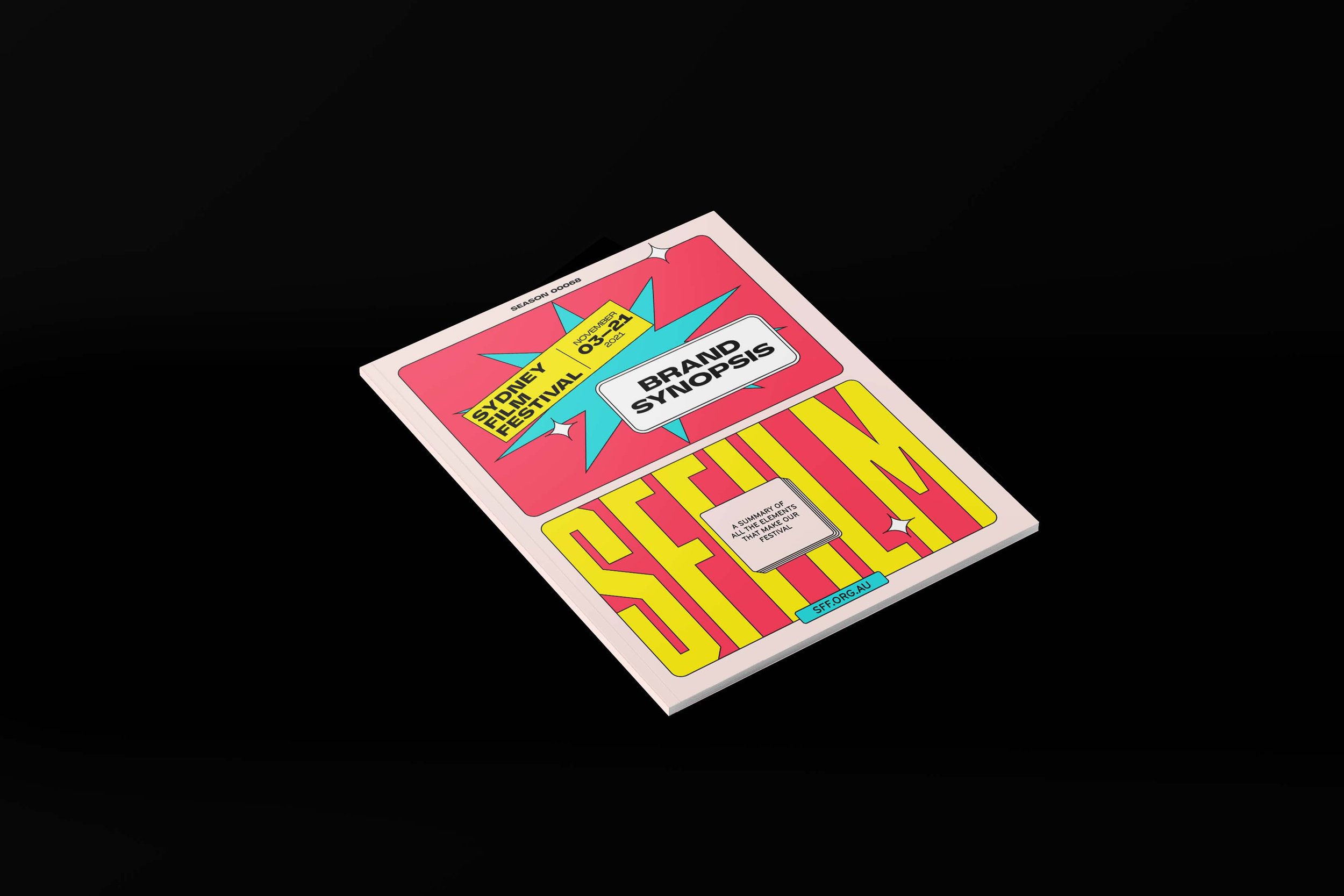 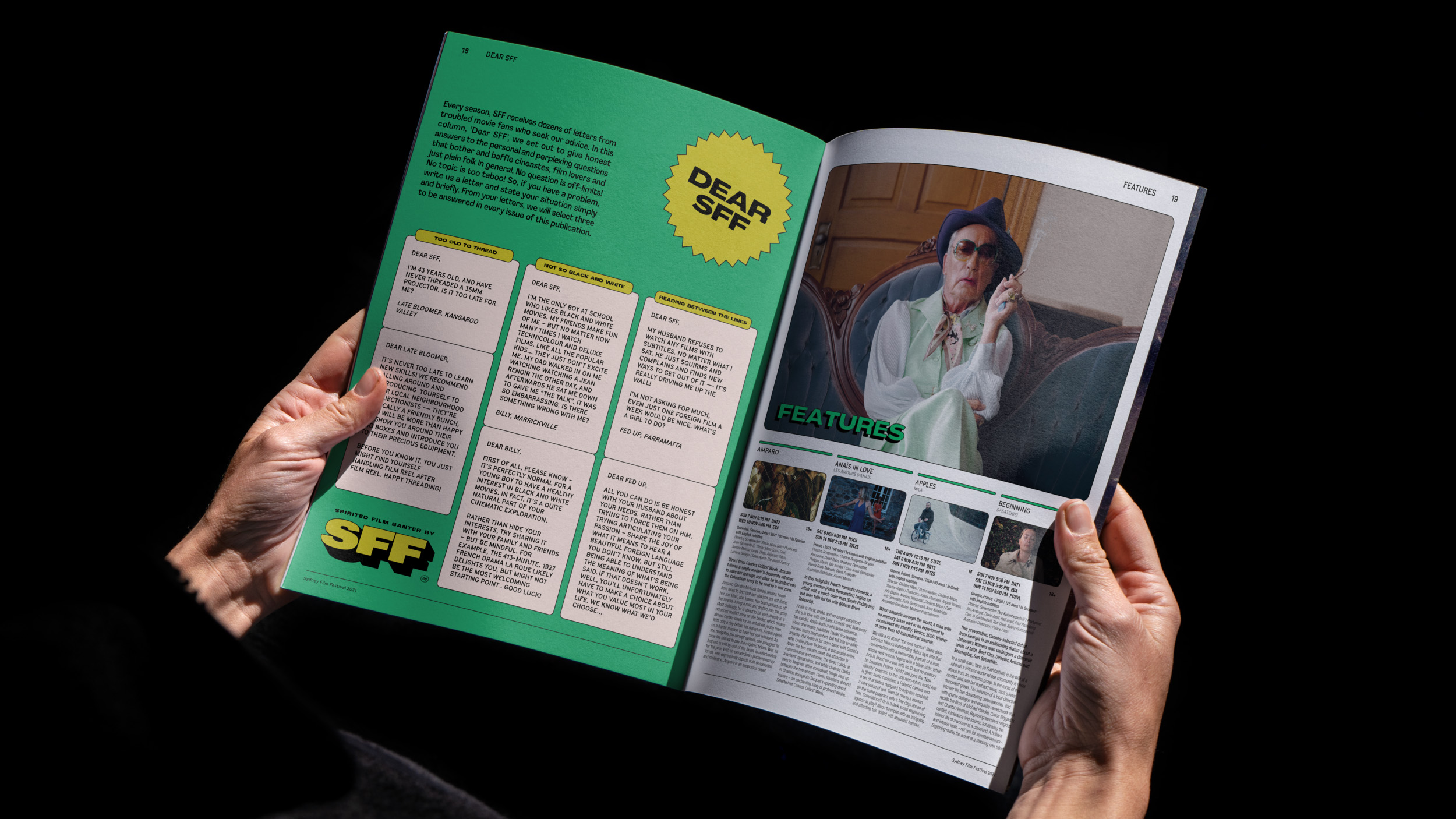